Since 1948, Alyzia, a former Aéroports de Paris entity, has been the privileged partner of many airlines at Parisian airports. Armed with recognised know-how and dedicated employees, Alyzia provides each customer with all kinds of high quality ground handling services. In 2012, Groupe 3S acquired Alyzia. Alyzia was one of the first ground handling companies to obtain the ISAGO certification in 2012 in both Parisian airport platforms (Roissy CDG and ORLY), which has since been renewed. In September 2013 we obtained the Quality, Safety and Environment certification (ISO 9001-14001, OHSAS 18001) which was renewed in 2018 and acknowledges Alyzia’s investment in continual improvements. These certificates allowed us to put the greatest value on the quality, safety and environment of our company.Concerned about the environment and the need to reduce emissions, Alyzia has taken pains to make its equipment as green as possible. Currently, we have more than 300 hybrid vehicles.

Each service has its own specific organisation with operational managers linked to Board of Directors.

Ground handling in airports is Alyzia’s main activity. We guarantee our customers the best quality based on many years of high level experience. 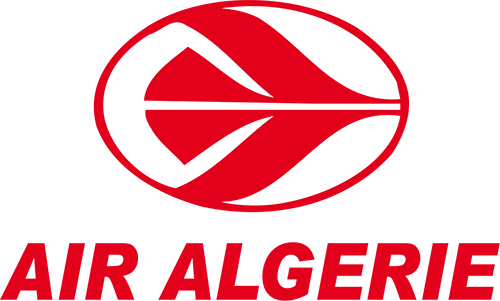 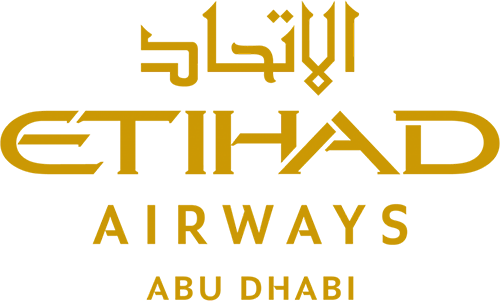 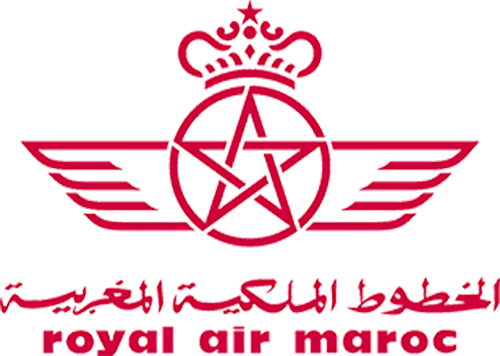 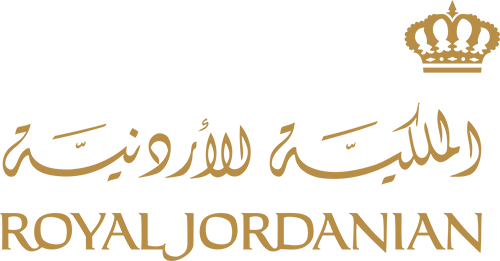 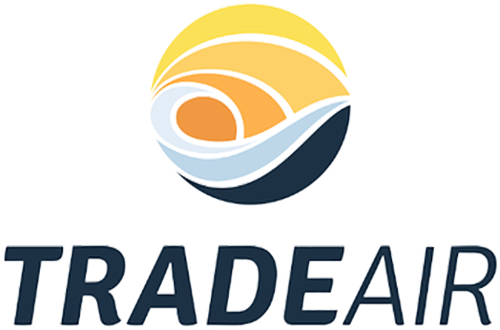